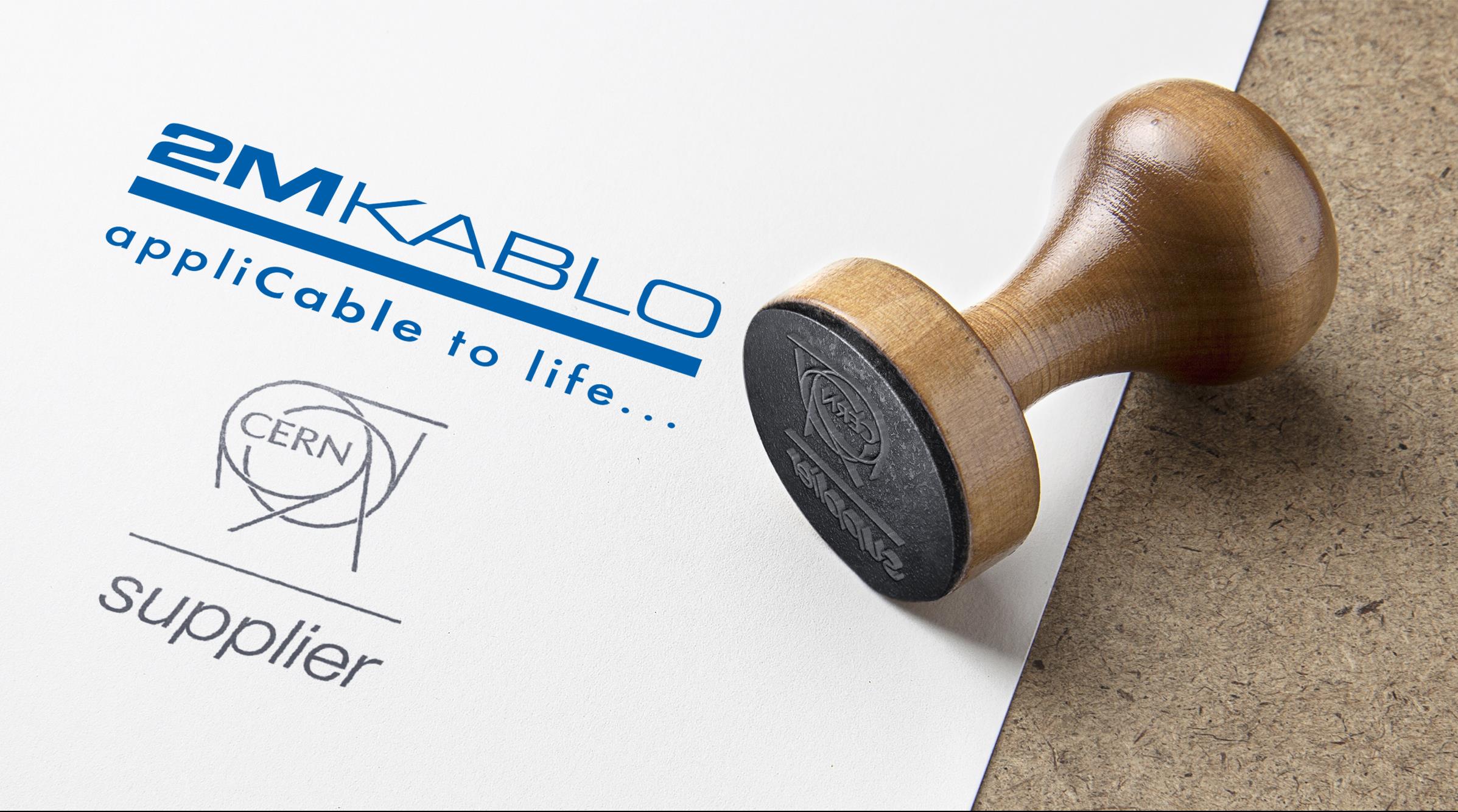 Being one of the most important players in the sector with high quality and special design cable production, 2M Kablo became the approved supplier of European Center for Nuclear Research (CERN). 2M Kablo will produce radiation resistant special cables prepared according to the standards determined by CERN.

2M Kablo one of the most important manufacturer of low voltage cables of Turkey with domestic and national capital has been one of the approved suppliers of the European Nuclear Research Center (CERN), which started negotiations a year ago, on March 14, 2019. 2M Kablo has proved its quality at international standards by supplying direct products to CERN, the world's most prestigious organization of research into particle physics.

Exporting to more than 80 countries and producing special and standard cables for many national and international projects, 2M Kablo has managed to become one of the approved suppliers of CERN thanks to its high quality production. Exporting 55% of its annual production to abroad, 2M Kablo by expanding in 2005 to Russia and Dubai in 2018 taking firm steps towards becoming a global brand as a domestic and national capital cable manufacturer.

2M Kablo Board Chairman Mehmet Dereli; Being a supplier to a world-worthy organization like CERN requires great effort and systematic work. We've been negotiating with CERN for about a year. During this time, we passed many technical inspection and quality control tests. CERN controls strict compliance with the standards it sets. Special cables, which have radiation resistance with trial orders and prepared according to the standards they want, have been used in their application areas. Our cables, which have received successful results in the field of application, have been approved by CERN and we have been accepted as one of the suppliers. CERN is a very prestigious organization that proves your quality in international platform and many suppliers want to offer goods and services to CERN. Our investment in R & D, product quality and systematic work have enabled us to achieve such a success today as a Turkish brand.